Our Legal Team: Capable Attorneys Focused on You

We have some of the most successful and passionate lawyers in the state. Our legal team was built to provide unmatched service and legal expertise for clients. Although we deliver a wide variety of services, each of our attorneys has specialties and focus areas where they have honed their skills and garnered extensive experience.

Please take a moment to meet our skilled attorneys at law. 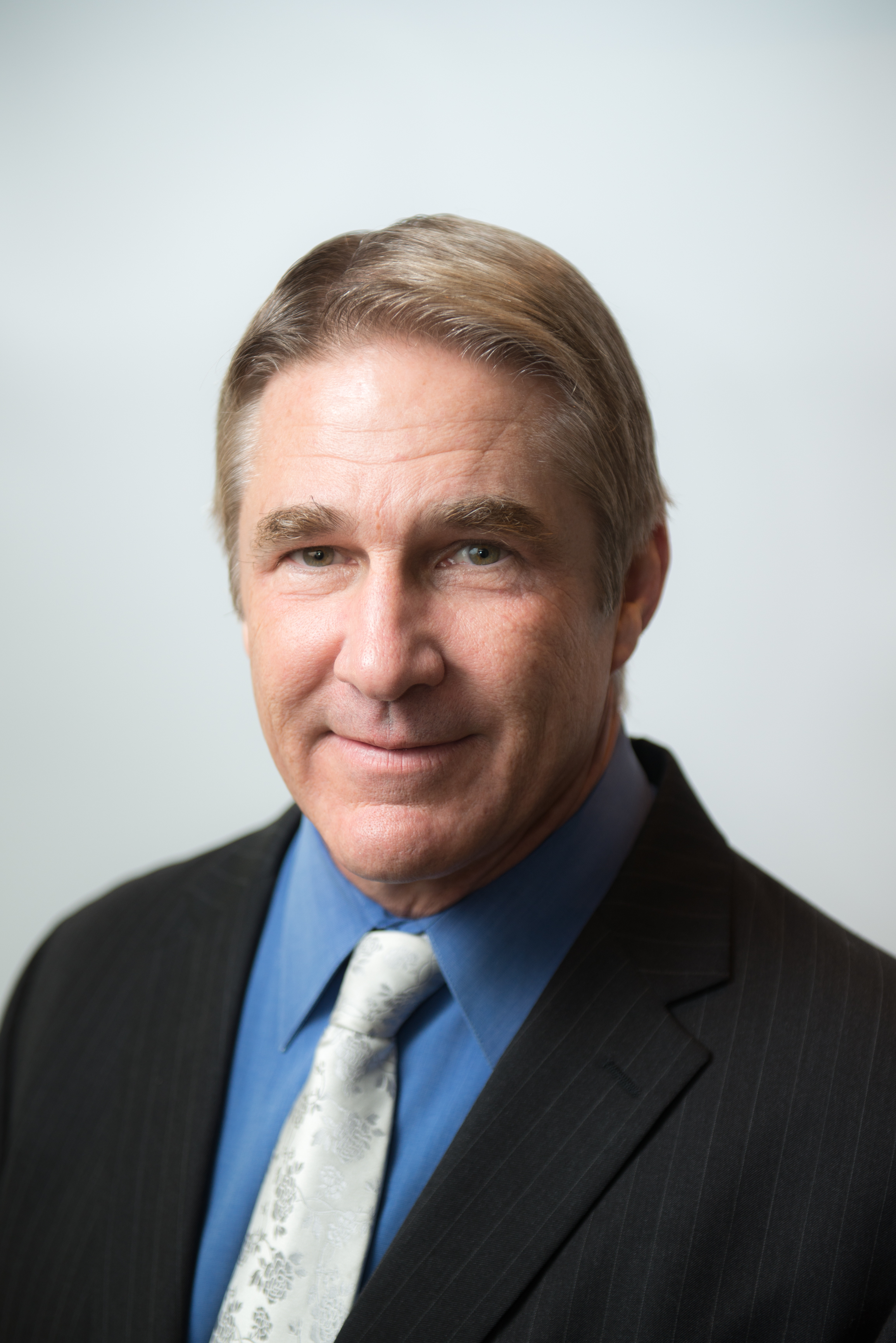 Robert R. Powell is a San Francisco Bay Area native. He is a graduate of St. Francis High School, in Mountain View, San Jose State University, and the Santa Clara University School of Law. Mr. Powell was admitted to the bar of the State of California in 1992, and is a member in good standing of the bar to the U.S. Supreme Court, the 9th Circuit Court of Appeals, and is admitted to practice in all District Courts of the State of California. Mr. Powell started his legal career handling family law divorce matters, and it has remained a significant part of his practice. In addition to family law and juvenile dependency trials, he has also taken cases to trial in the areas of civil rights, medical malpractice, Workmen’s Compensation, and criminal law. But his legal career path was drastically changed with his first juvenile dependency case in his second year of practice. That first case taught him something was terribly, terribly wrong with the juvenile dependency system. Since that time, Mr. Powell has represented parents in 28 California counties in juvenile dependency matters, fighting for justice that is somewhere between non-existent and elusive. Then in 1998, came his first case suing a Child Protection Services agency. That has led to a practice devoted approximately 80% to suing child protective service agencies for their malevolent treatment of families in a malevolent system. Mr. Powell has successfully argued before the Ninth Circuit Court of Appeals on several occasions, and it was his case, Beltran v. County of Santa Clara, that made it clear social workers were not entitled to “absolute immunity.” In Burke v. County of Alameda, he obtained a decision that made it clear it was a violation of a parent and child’s constitutional rights if social workers remove the child from one parent in a divorced or non-couple parent situation, and do not promptly notify the other parent and return the child to the other parent. In 2015, the firm took on several cases emanating from the abuse of power and excessive force occurring in the Santa Clara County correctional system. It is his hope that these cases will bring to light the egregious abuse of power by Sheriff deputies and correctional officers in the County’s jail system.